In November 1980 the Central Baptist Church Welfare Association (CEBACWAS) was formed to plan and provide care for the aged. The first of our residential centres for seniors was Glenhaven Retirement Centre - a village on 3.3 hectares comprising 95 cottages and 59 flats. This lovely retirement centre in the east of Pretoria has become recognized as one of the best value for money retirement centres in Pretoria, whilst providing top-class services. CEBACWAS seeks to establish a Christian, caring and affordable environment for our elderly residents. 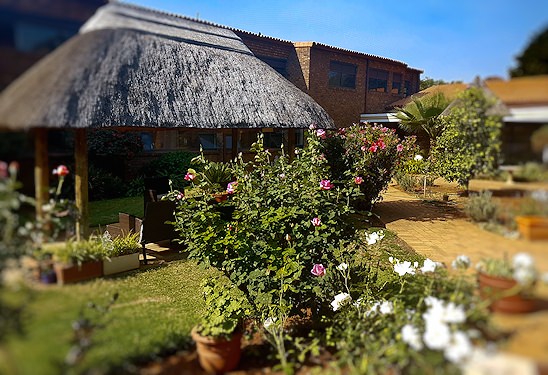 Glenhaven was one of the first retirement centres in South Africa to combine the three categories of facilities for the elderly, namely Independent Living within the Retirement Centre, Assisted Living and Frail Care. An Alzheimer's and Dementia unit has subsequently been added. The cottages can either be rented or bought on a 'life rights' basis. The flats are available for rental and there is a service centre providing meals and other services to the aged inside, and outside of, Glenhaven. 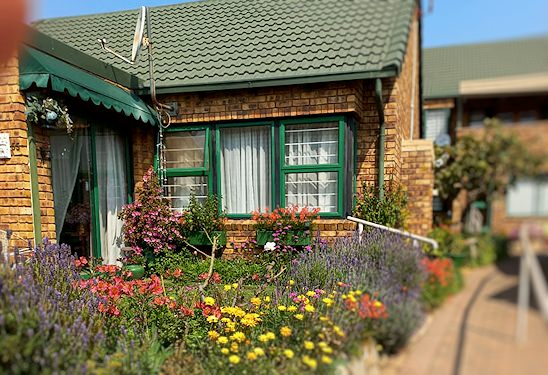 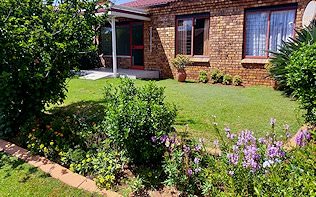 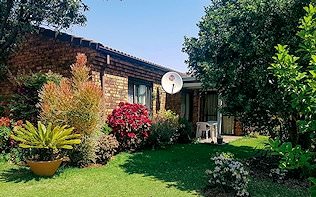 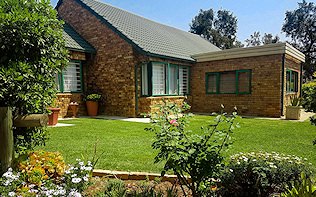 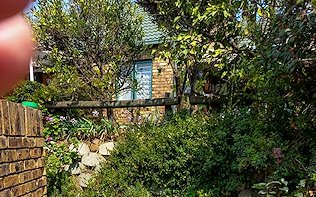 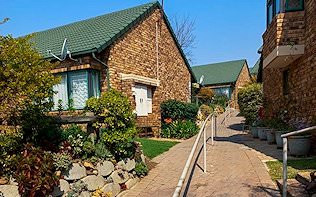 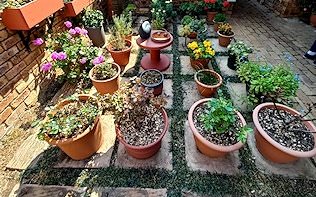 The main aim of CEBACWAS is to provide holistic care, i.e. spiritual, physical and emotional care, in a comfortable, safe and affordable environment. We are a non-profit organisation. As such, any donations are tax deductible and will be used for the Good Samaritan Fund to care for needy residents.

The BNA is a self-governing fellowship of autonomous Baptist churches in South Africa sharing a common faith and co-operating in ministry. 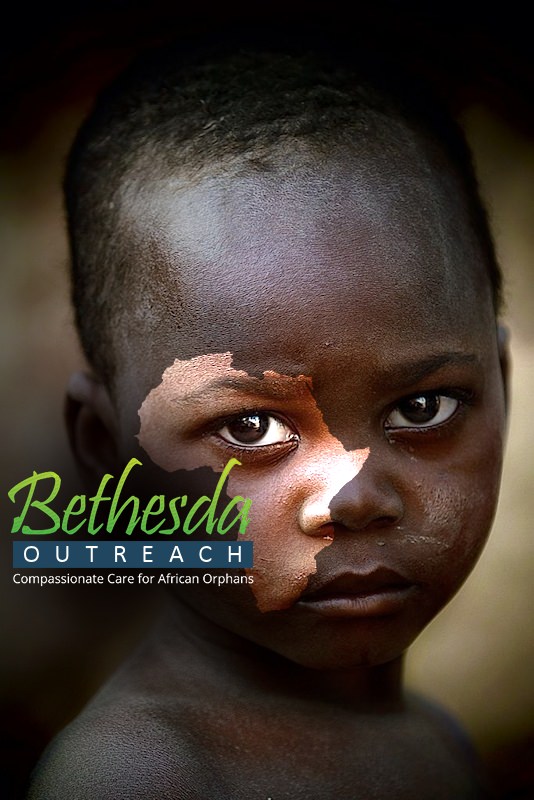 Bethesda Outreach Ministries was born out of a desire to show compassion to children in Africa who had been orphaned as a result of HIV/AIDS. The desire resulted in a survey trip being made to Africa in May of 2000 by a group from Evangelical Baptist Missions (EBM).

South Africa was chosen as the place in which to build a children’s village, and property was purchased north of Pretoria in Hammanskraal. In October of 2000, Bethesda Outreach Ministries became a South African company, incorporated under Section 21. In January and February of 2003, Bethesda obtained status as a non-profit, tax-exempt organization and our first houseparent couple moved onto the property and began caring for children. Currently, there are six Bethesda families.

In January 2005, Bethesda’s Jabulane Christian Academy began operating on the property and now accommodates over 250 students from Grade R (Kindergarten)

James 1:27“Religion that God our Father accepts as pure and faultless is this: to look after orphans and widows in their distress and to keep oneself from being polluted by the world.”

Hidden Treasure is a charity shop, which means that all their profit (after covering monthly running costs) is distributed between the 2 charities they support. Those charities are the Glenhaven Good Samaritan Fund, and Bethesda Children's Village.

Volunteers can work as many shifts in the week as they are able. A shift is 4 hours long, and each day is comprised of a morning (09:00-13:00) and an afternoon (13:00-17:00) shift. The Saturday shift is 5 hours long (09:00-14:00). Other ways of getting involved include donations of 'pre-loved' goods - in clean and working order. Hidden Treasure receive donations of everything except large furniture items. Donations of plastic bags to use for packaging are also much appreciated. And then, anyone who loves building jigsaw puzzles can help them by checking the puzzles donated to make sure that there are no pieces missing.

Acts 2:44-45“ 44 And all who believed were together and had all things in common. 45 And they were selling their possessions and belongings and distributing the proceeds to all, as any had need.” 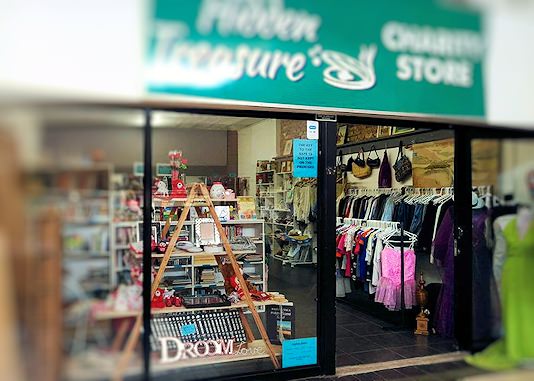