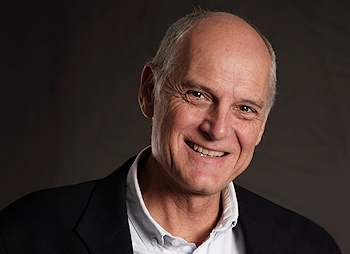 Charles is blessed with 4 children. Charles has served in pastoral ministry since 1993, first at Scottsville Baptist Church in Pietermaritzburg. 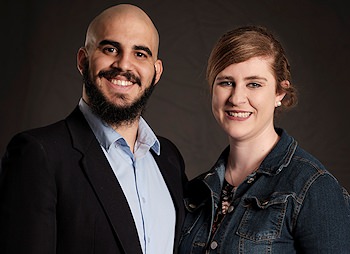 Isaac is married to Melissa. He has served in ministry since 2011, first at Rosettenville Baptist Church, then at Westway Bethel Community Church in Port Elizabeth. 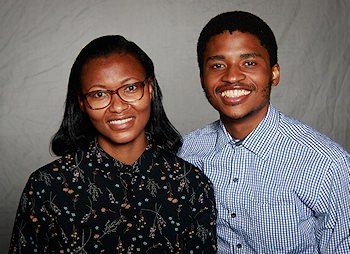 Jabulani is married to Thobile. He has been working with youth since 2011, first at Hillbrow Independent Baptist Church, then with Word of Life South Africa. 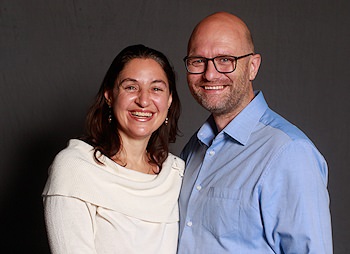 Mark is married to Liezl. He has 3 kids, Kaitlyn, Kathryn, and Thomas. Mark has served in pastoral ministry since 2010, first at Crystal Park Baptist Church Benoni.

1 Peter 5:2-3So I exhort the elders among you, as a fellow elder and a witness of the sufferings of Christ, as well as a partaker in the glory that is going to be revealed: shepherd the flock of God that is among you, exercising oversight, not under compulsion, but willingly, as God would have you; not for shameful gain, but eagerly; not domineering over those in your charge, but being examples to the flock.

At Central the eldership consists of full time “called” elders and part time “appointed” elders. All the elders serve together as an equal body with each elder allocated to serve at a particular congregation. Elders have corporate as well as individual responsibilities in the local church. At Central we hold to a complementarian view of gender roles. All elders are qualified godly men. 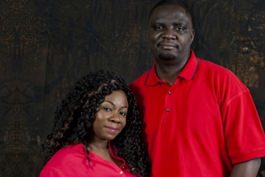 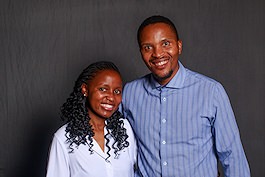 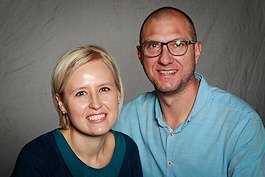 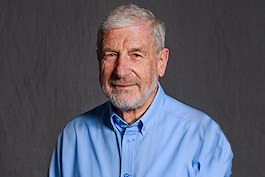 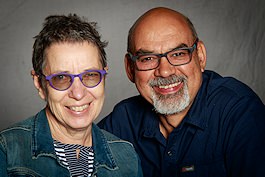 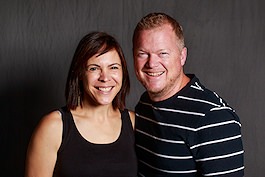 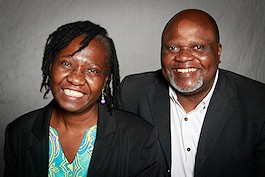